Mt. Tam is an organic triple-cream cheese from California’s Cowgirl Creamery. Triple-cream cheeses are made by adding extra cream to whole milk, creating a milk base that is much ricker than regular cow’s milk. The result is a divinely decadent cheese. This cheese is named after Mount Tamalpais, just north of the Golden Gate Bridge in Marin County in California.

It is one of Cowgirl Creamery’s most popular and best-selling triple-cream cheese. It tastes like creme fraiche and cultured butter, with a soft rind reminiscent of white mushrooms. When young, it has a firm tangy core, gooey outer layer, and fluffy rind. When it is more ripe, the inside is thick and soft like buttercream frosting and tastes more salty and grassy.

THIS CHEESE IS AVAILABLE

THIS CHEESE IS AVAILABLE AT: 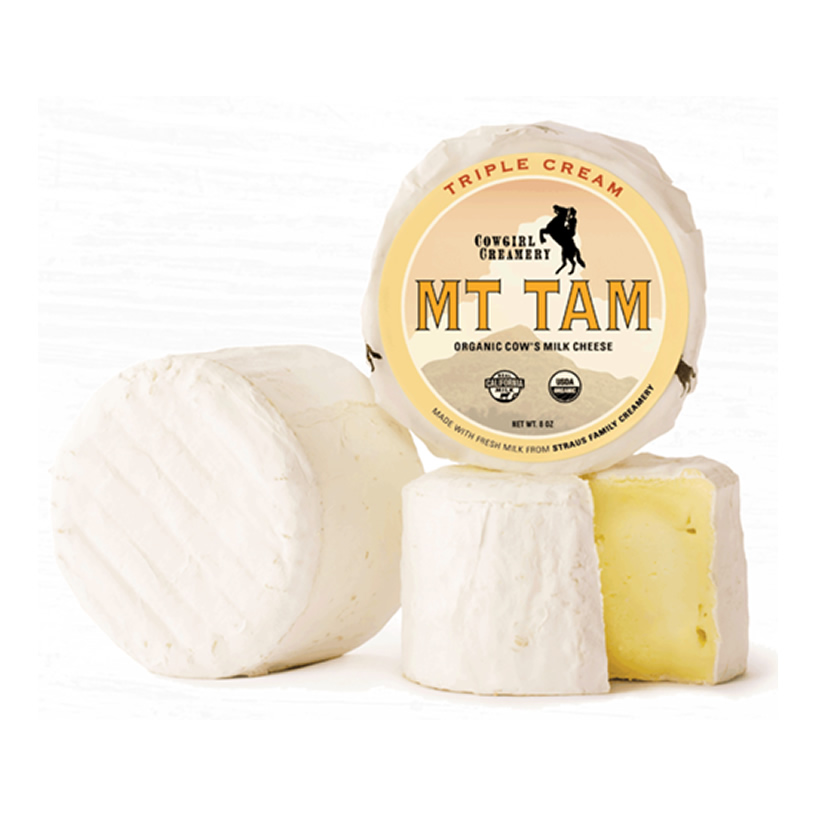 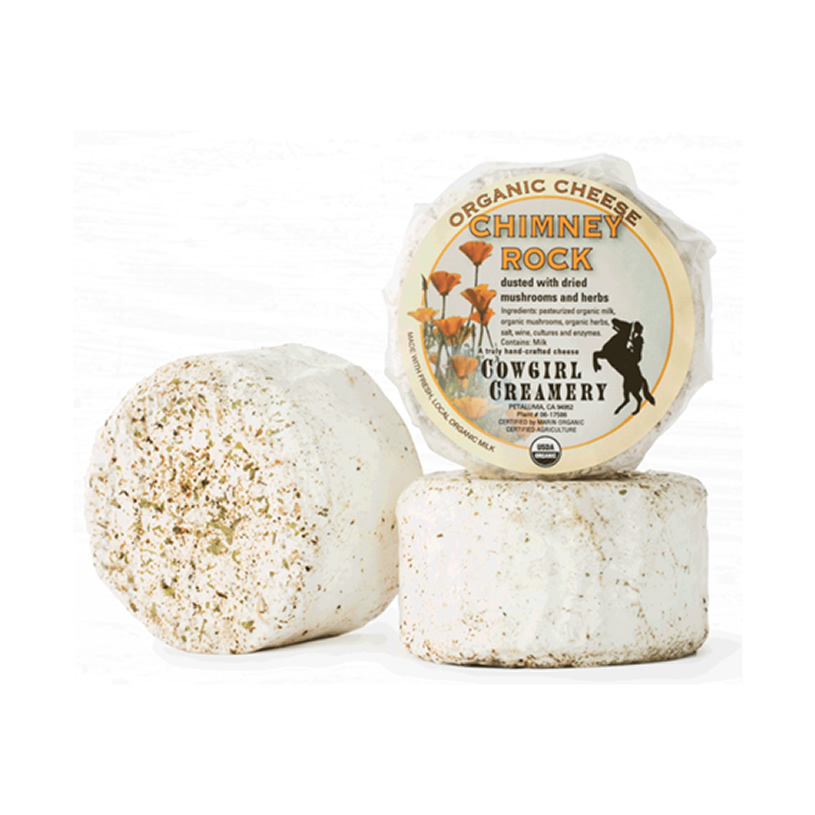 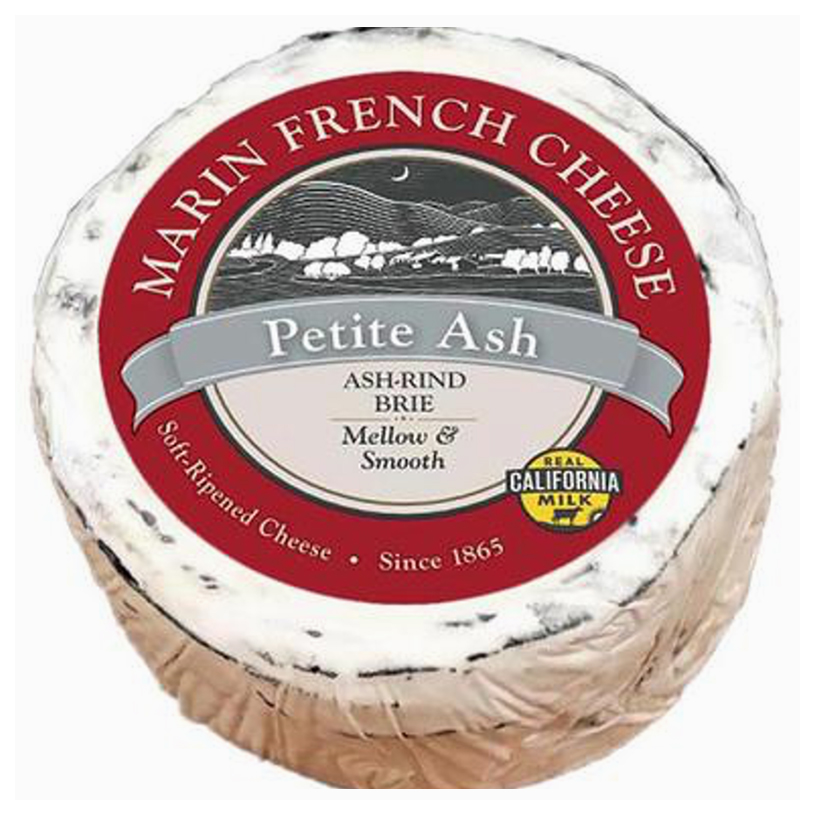 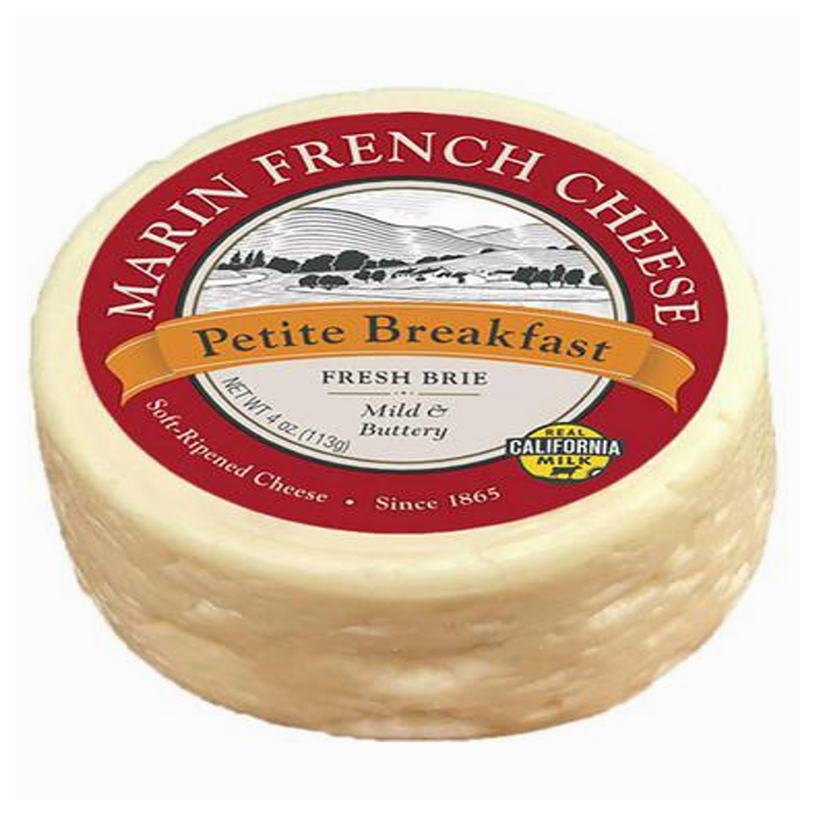 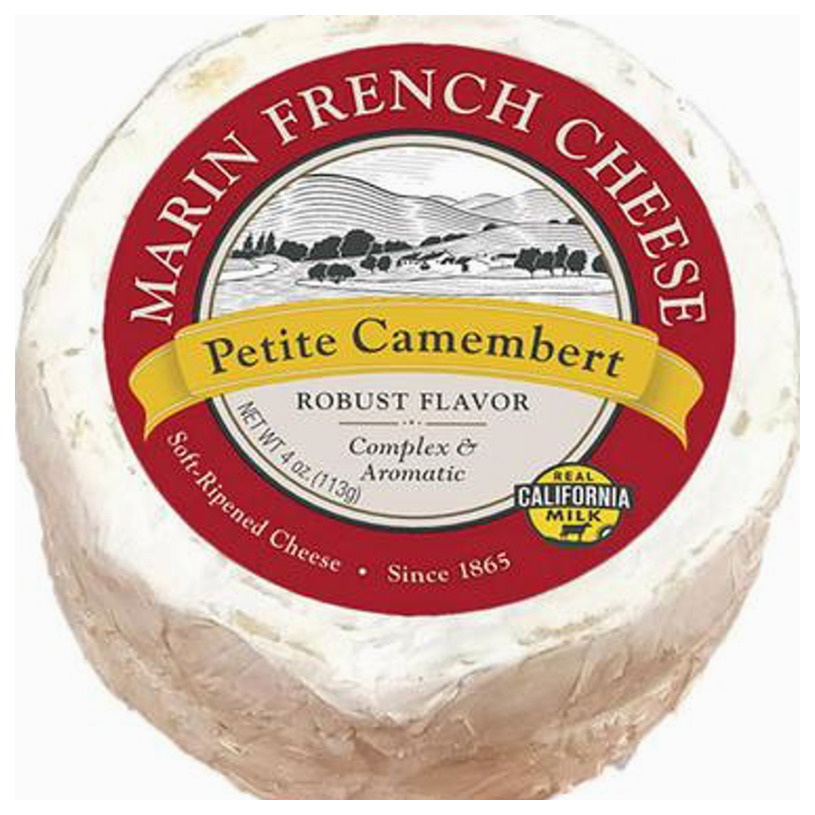 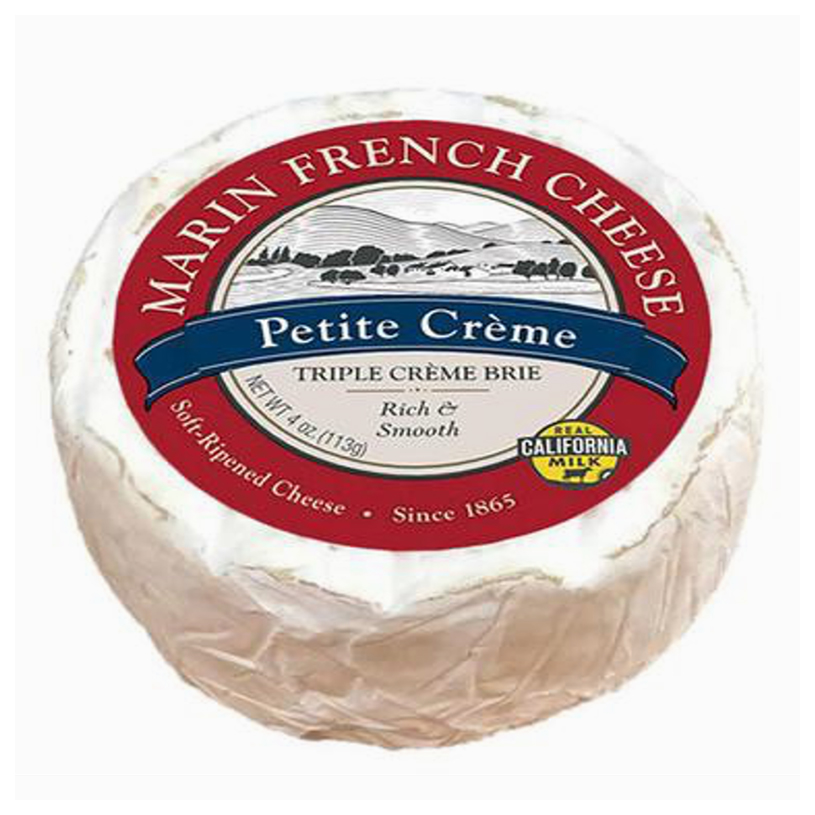 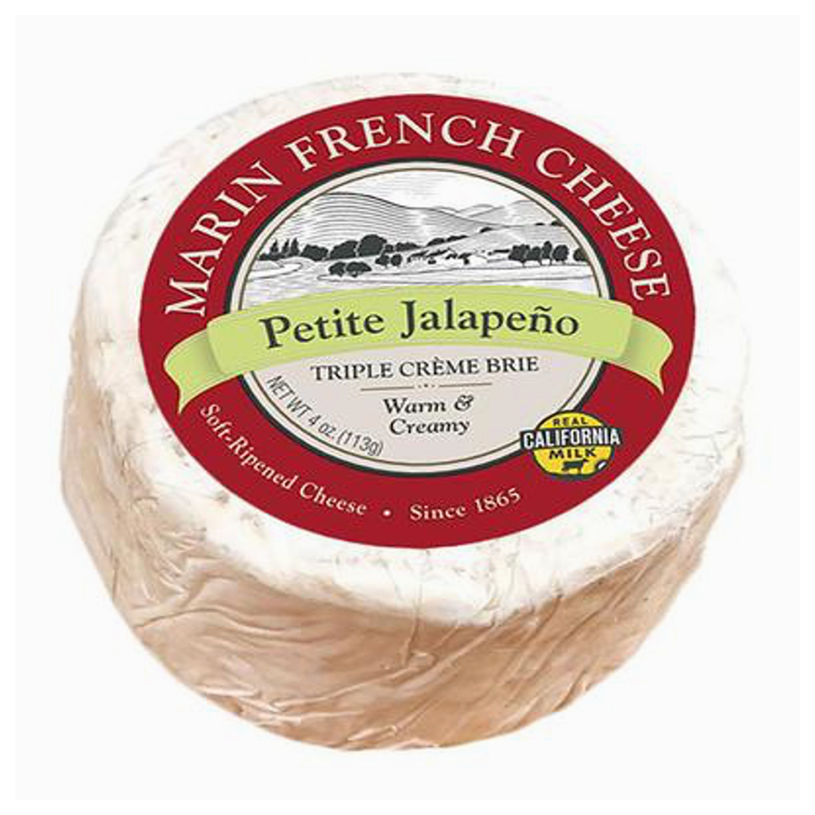 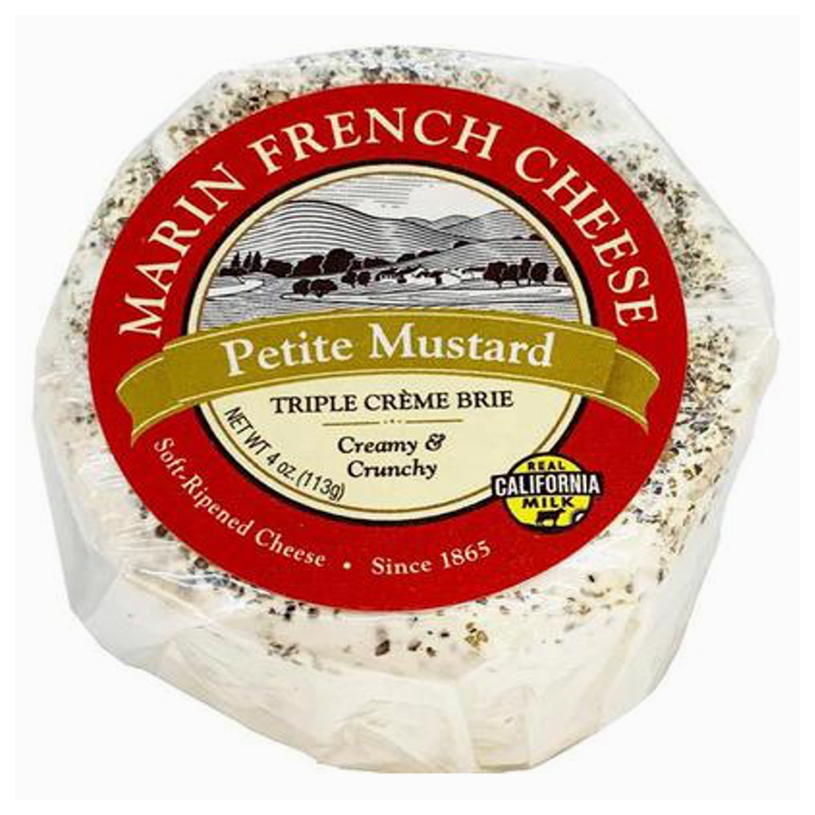 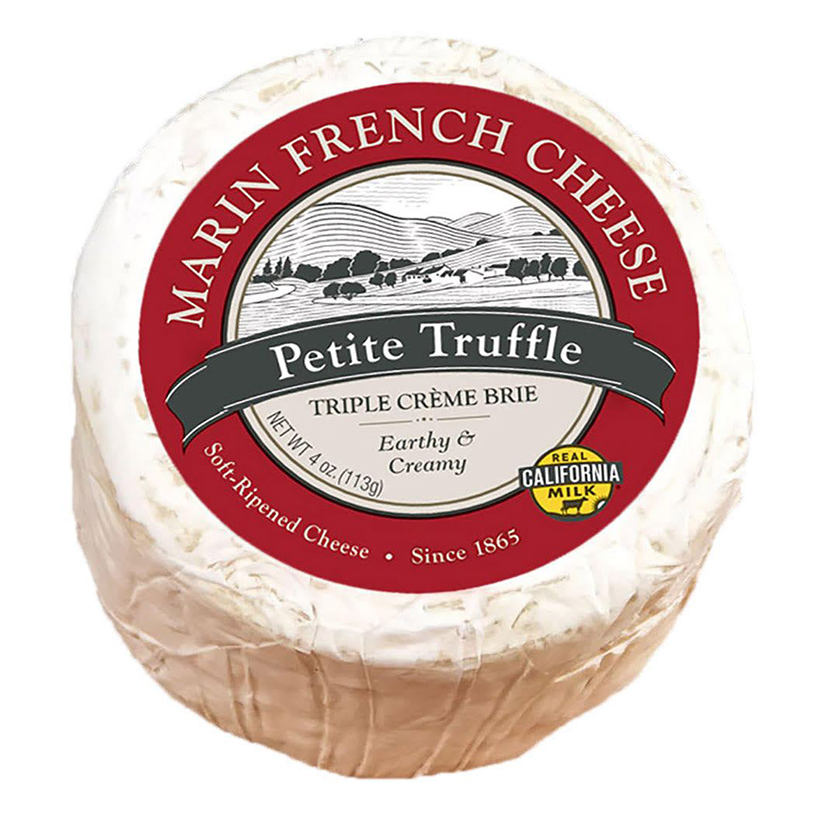 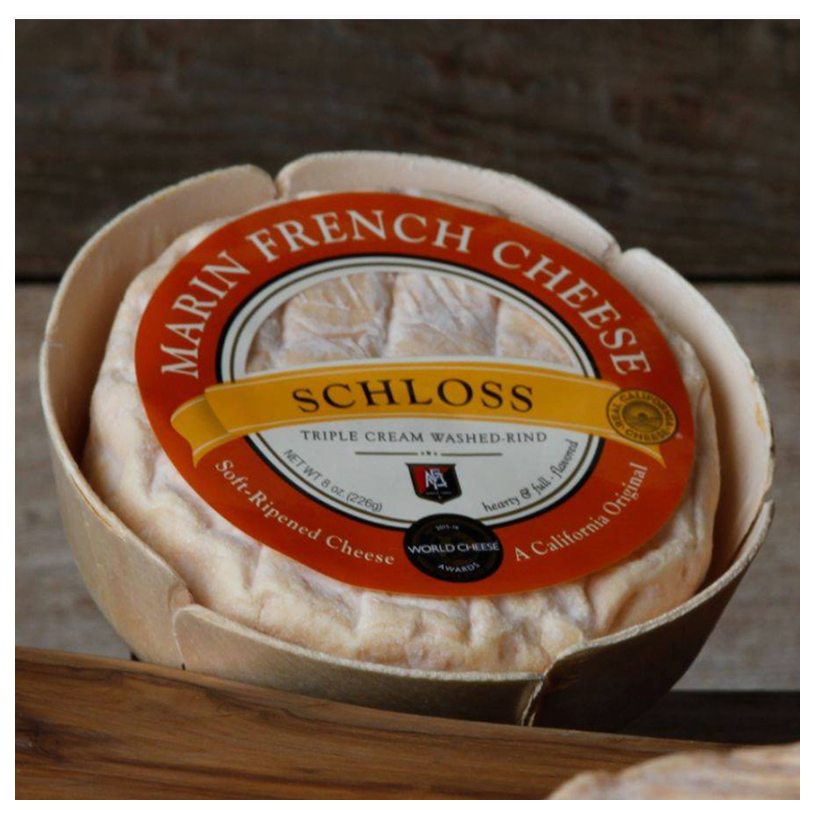 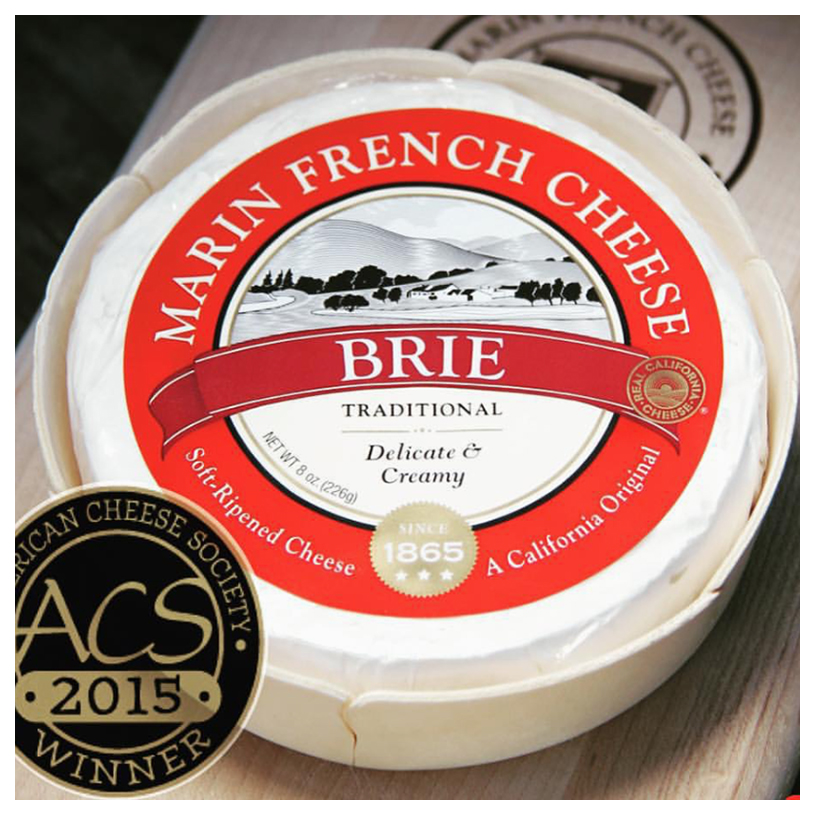 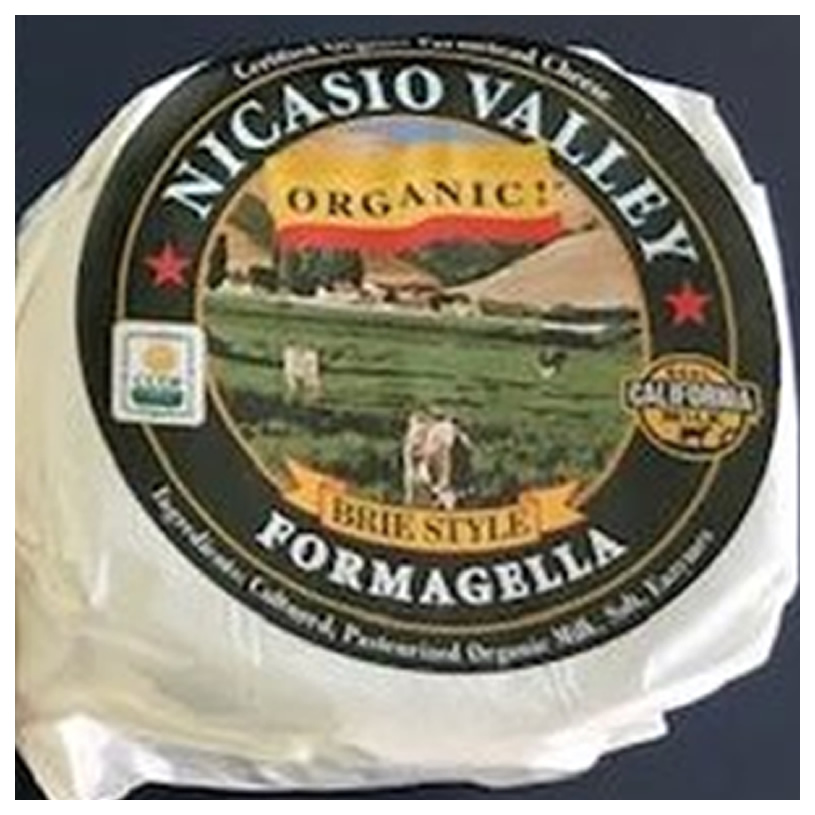