This cheese originated in the commune of Asiago in the province of Vicenza, region of II Veneto in Italy.

It was originally made from sheeps’ milk, but it is now universally made from cows’ milk. The result is a sweet curd, grana-type cheese with a pleasant aroma. In concert with our other grating cheese, Dry Monterey Jack, Asiago may be used as a table cheese when young.

Proudly claimed that this is the first Asiago made in California in 70 years. 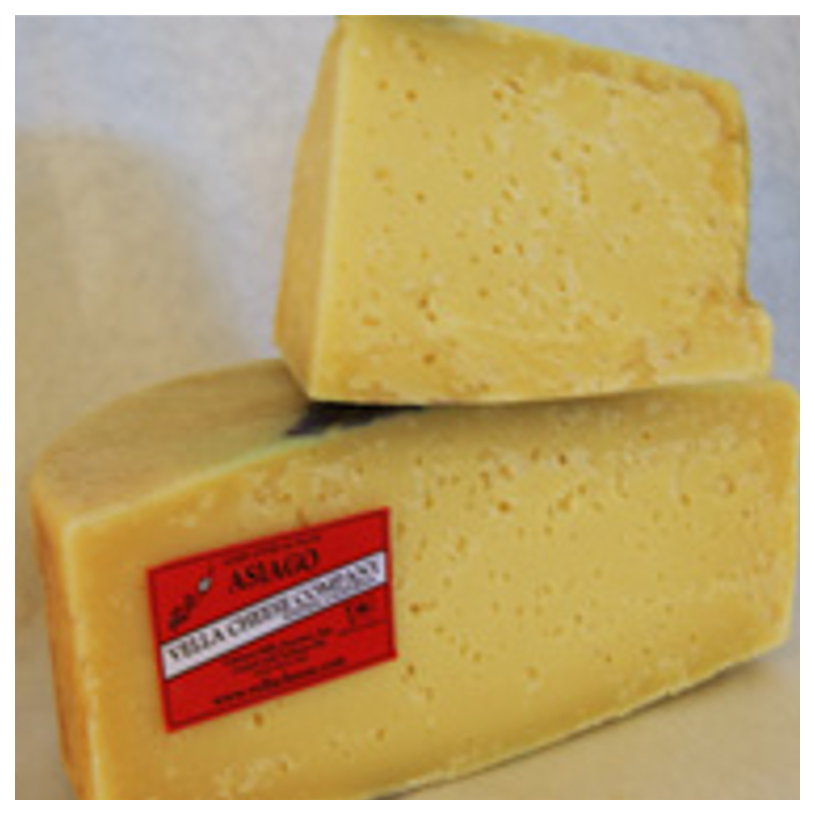 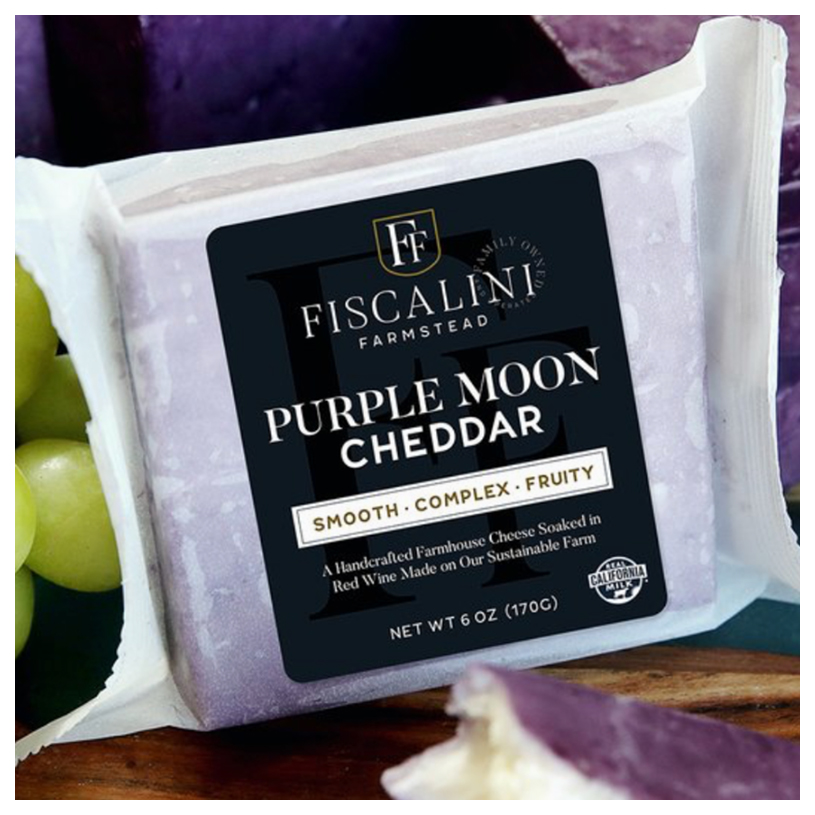 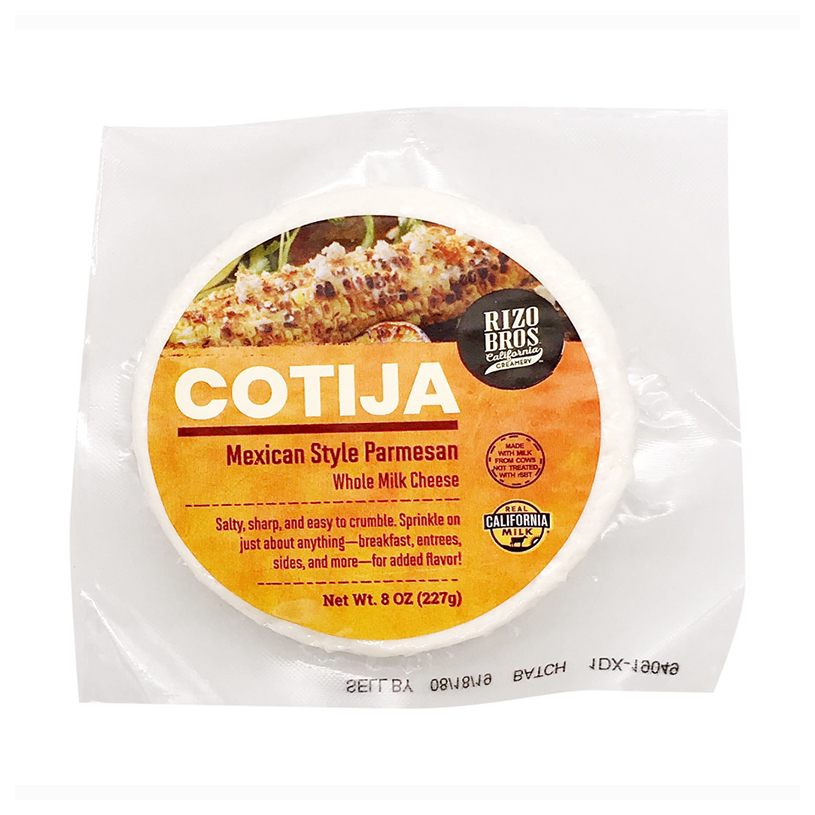 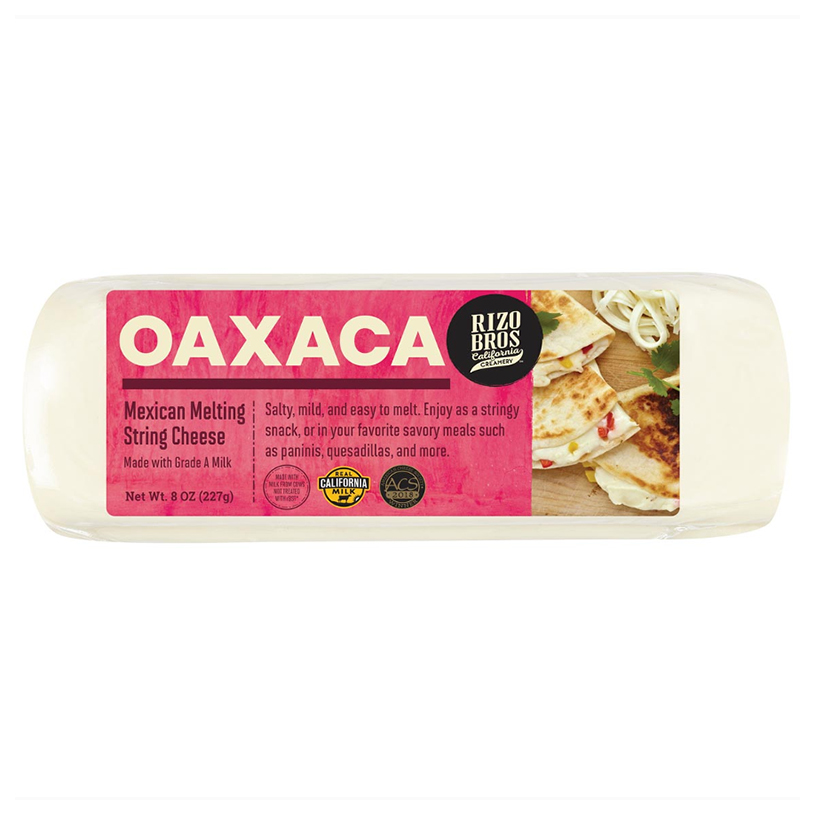 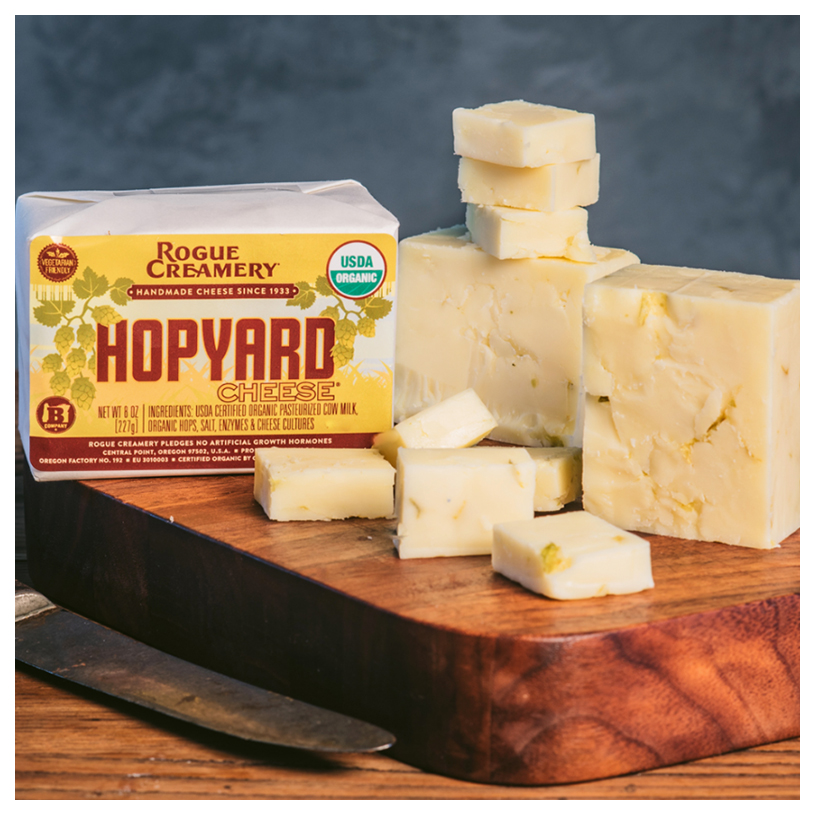 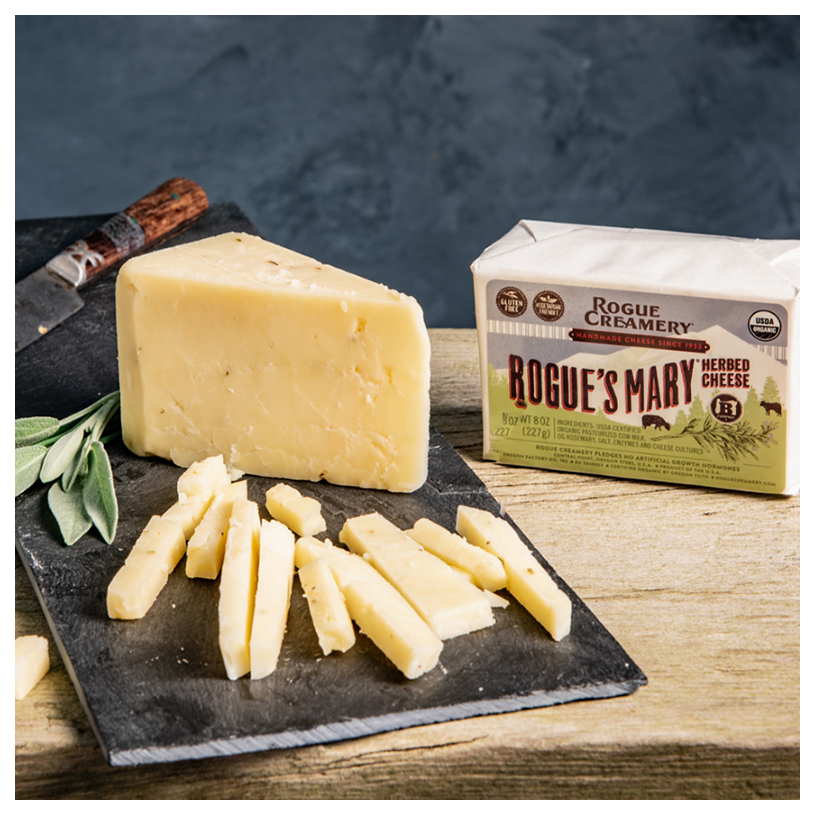 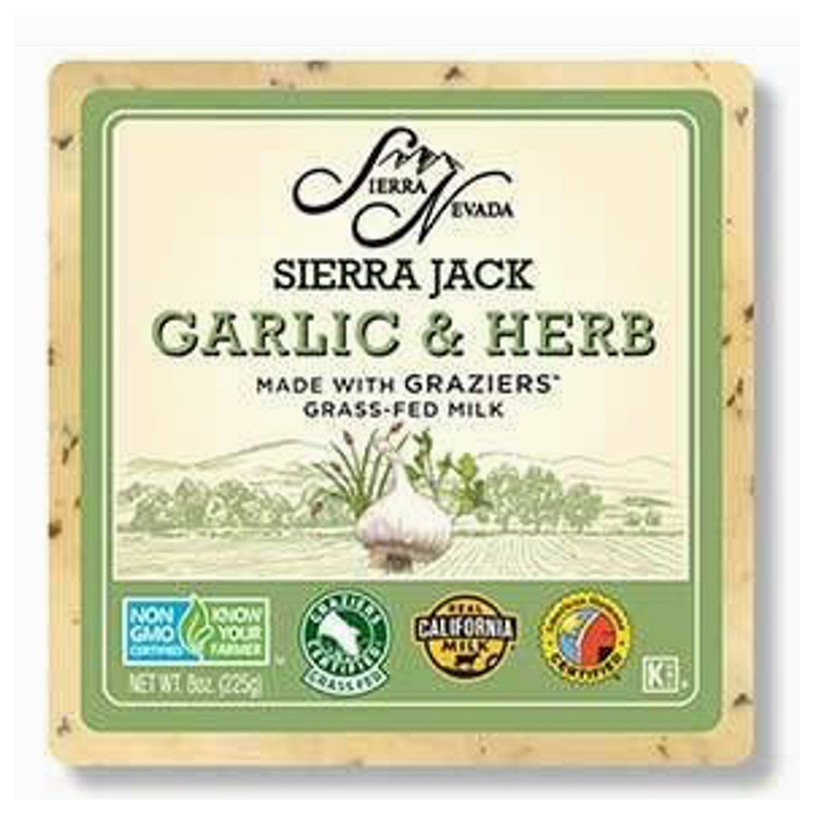 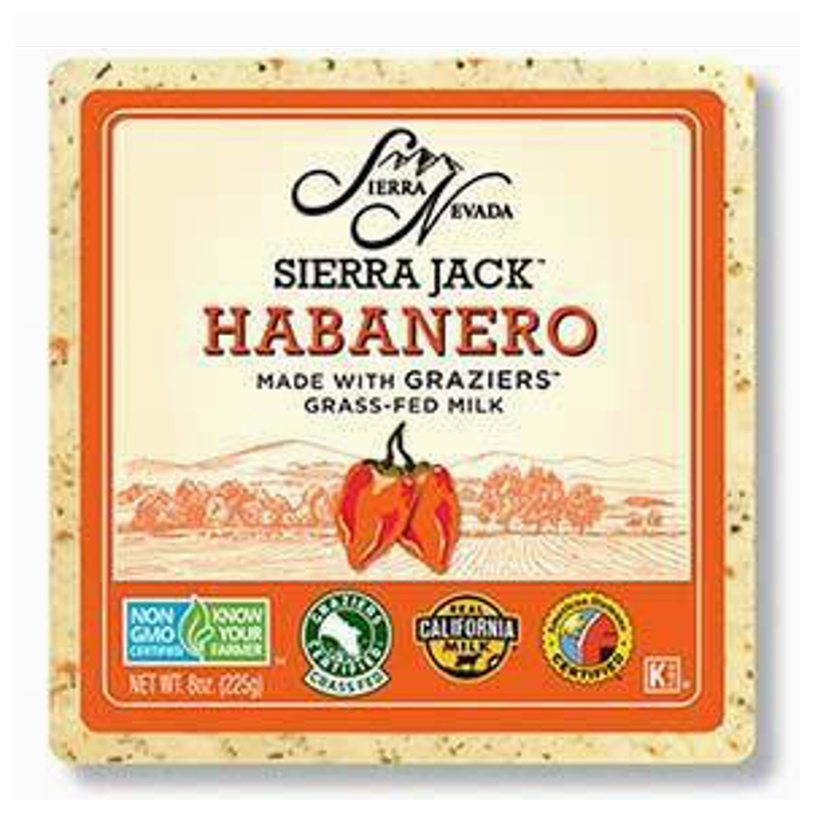 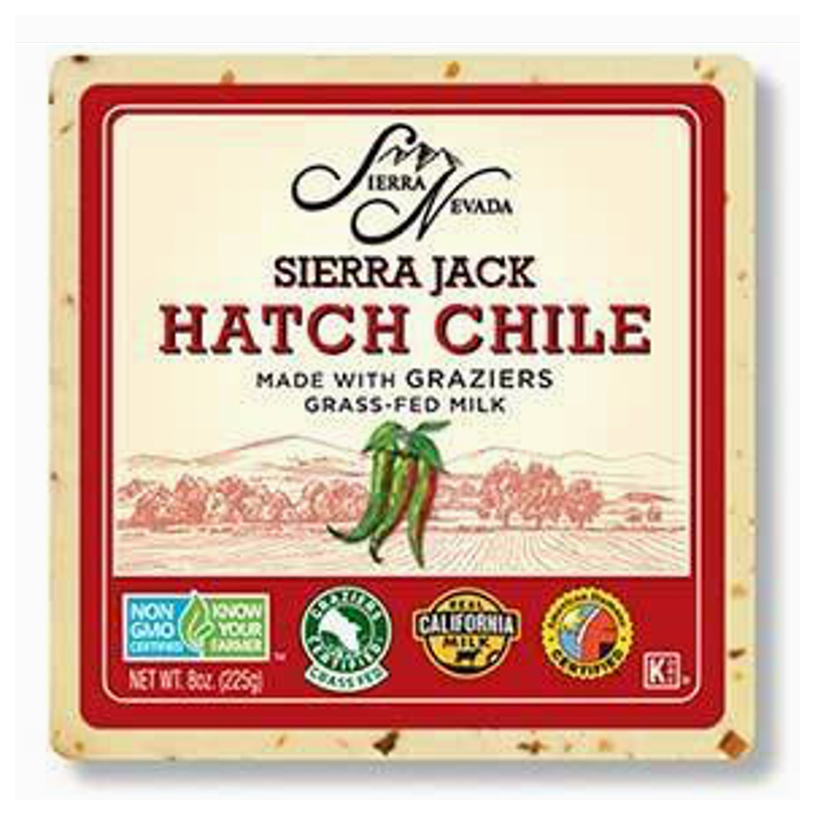 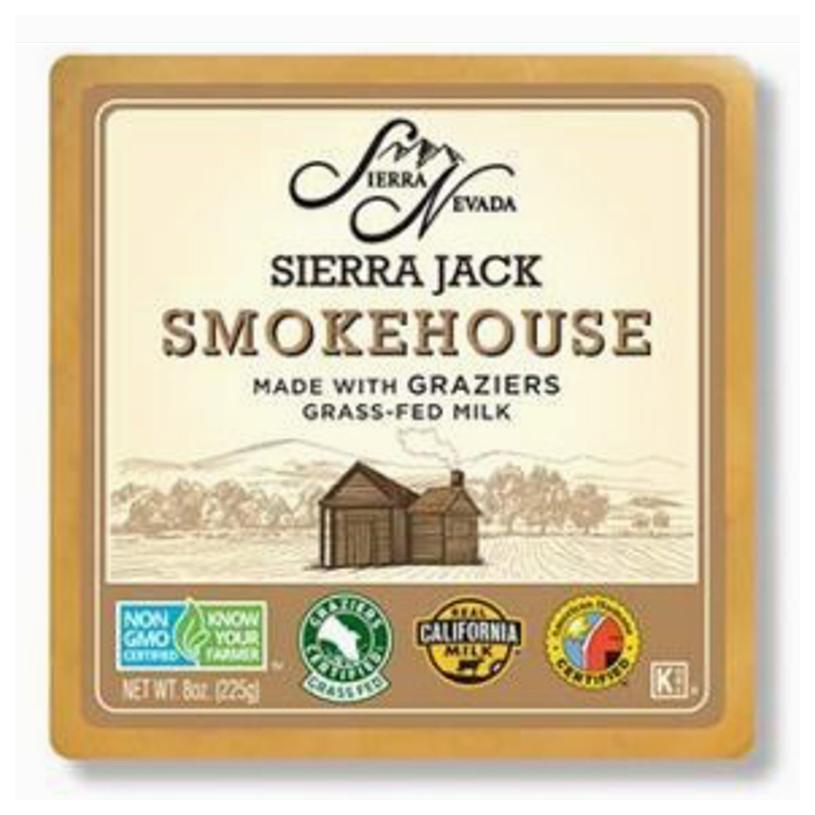 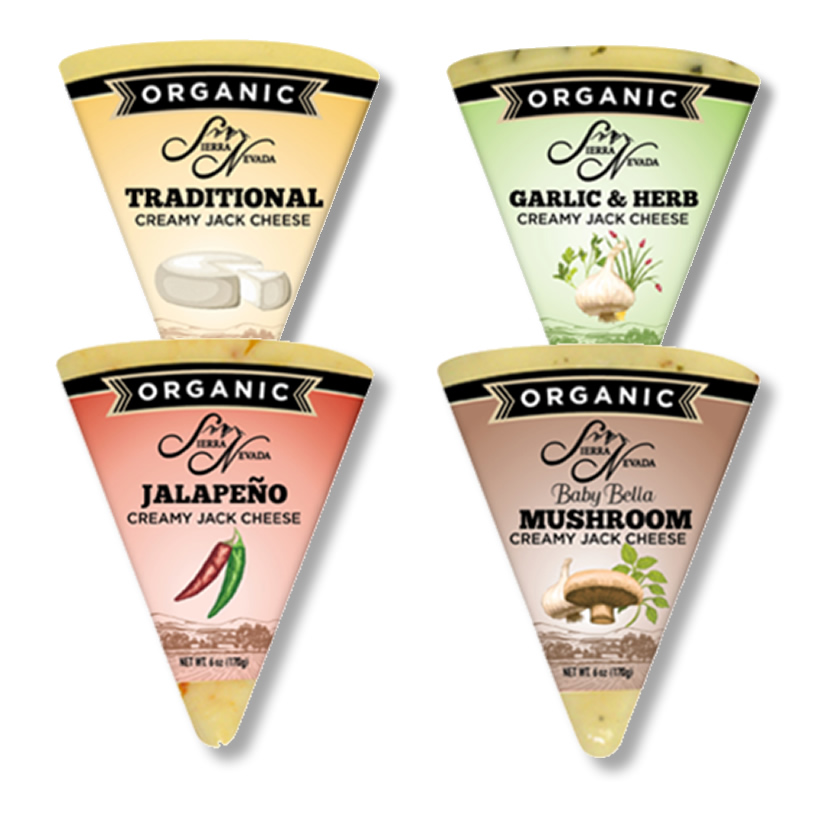 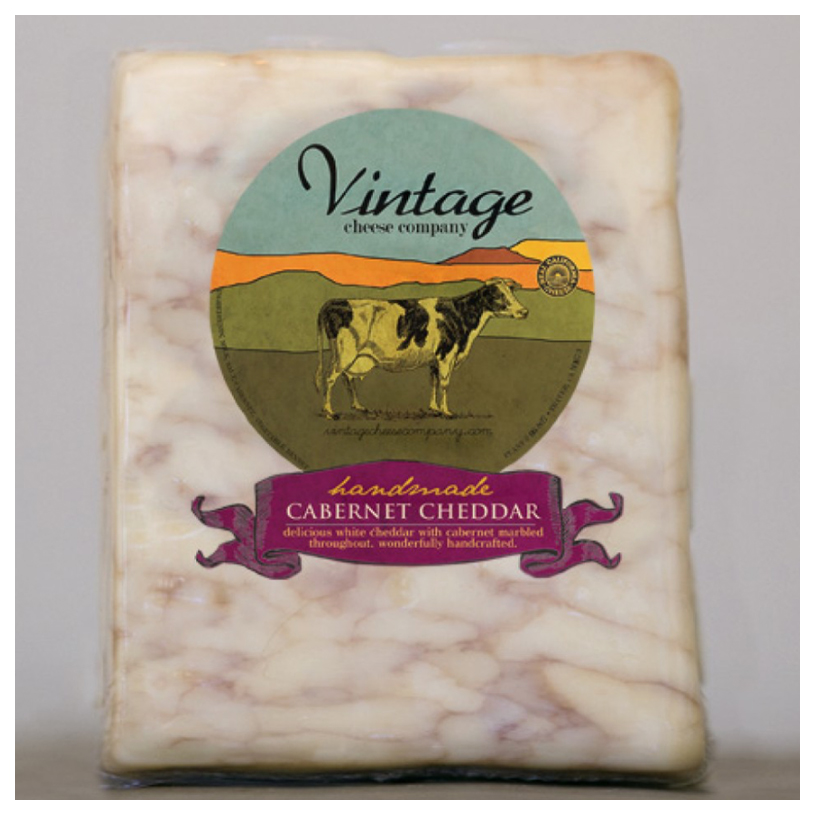 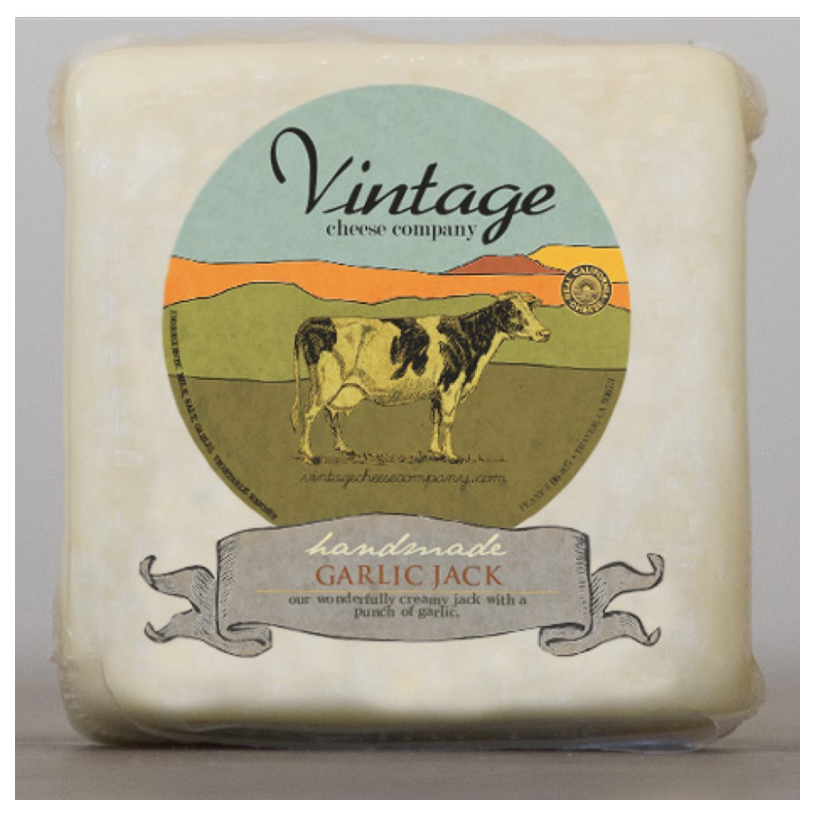